Previously published on The Diplomat

In the Asia-Pacific, climate change migration is already happening, sometimes by government fiat.

We tend to think of climate-linked migration as unplanned, chaotic movement. But it also takes the form of planned, organized projects to move away from places badly affected by climate change. These projects are not always successful, and the people being “relocated” are not always willing participants. But countries across Asia and the Pacific have been at the forefront of these relocations and the rest of the world must learn from the successes and problems.

The media tends to gloss over the different kinds of climate-linked migration that are happening. The idea of a “climate refugees” conjures images of people fleeing drought or sea level rise; traveling together in huge numbers and across international borders. But climate-linked movement really falls into three distinct categories: displacement, migration, and planned relocation.

Displacement is when people are forced to move. They have no choice about where or when they go; moving is simply about ensuring their immediate survival. This is typical after sudden climate-linked disasters, like Typhoon Haiyan in the Philippines. Conversely, migration linked to climate change suggests people have more choice in where and when they go. People often migrate as situations such as drought and water stress become gradually worse.

The Asia-Pacific has seen more than its share of both of these. But a number of governments and communities are also engaged in the third kind of movement — planned relocation in response to climate change impacts. Rather than being chaotic and unplanned, these migrations are meticulously organized and negotiated. But organization does not always mean the projects are successful. 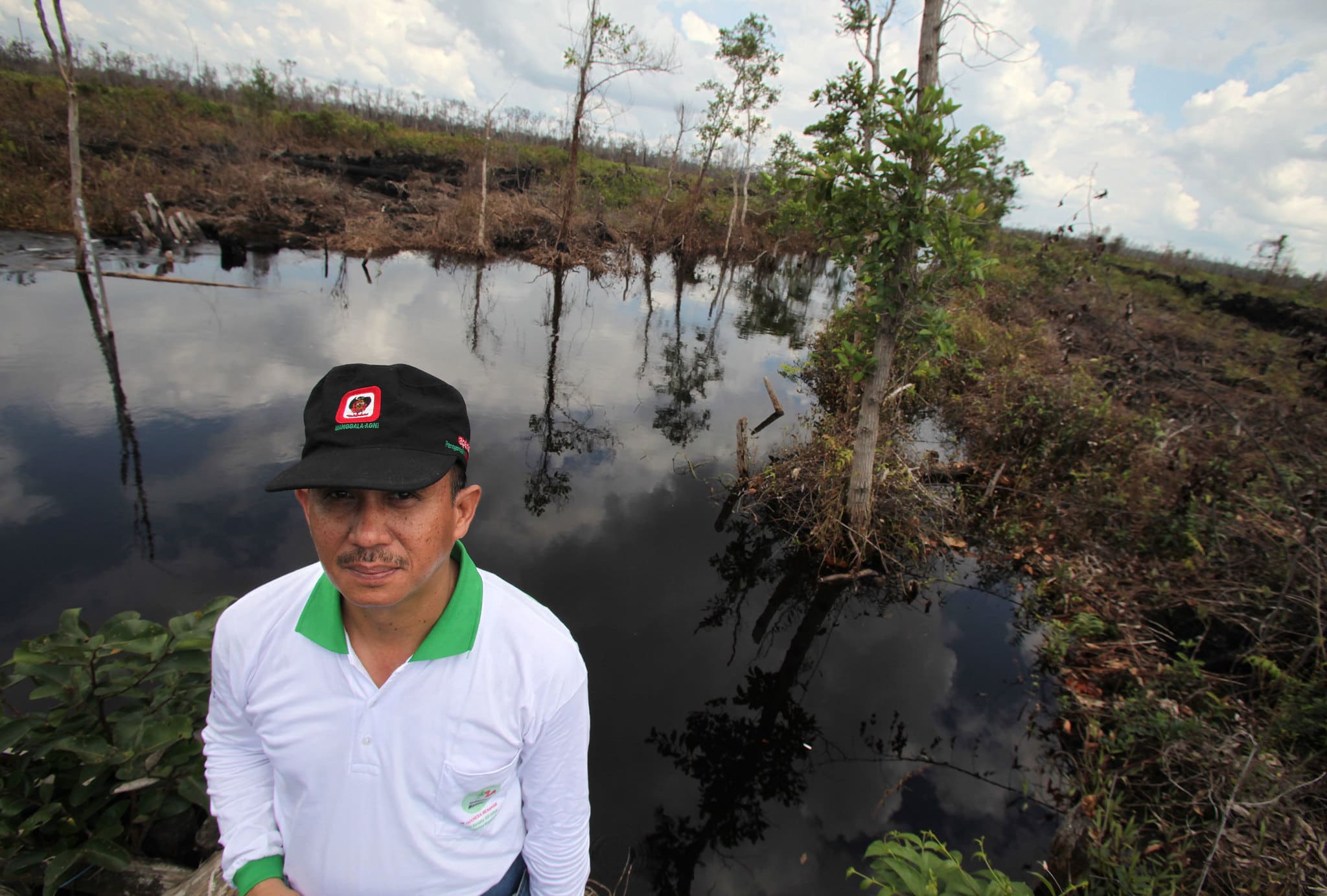 As the impacts of climate change begin to take hold, the lessons from these relocation projects become increasingly important.

Pacific Island nations have a long history of planned relocation projects that predates climate change by several centuries. These relocation were often disastrous and would constitute human rights violation by modern legal standards. During the 19th and 20th centuries, entire island populations were moved in order to stake out territorial claims, mine phosphate, and test nuclear weapons. Climate change now presents many island communities with the prospect of further planned relocation. These new relocations are taking place with the consent of both the communities that are moving and the “receiving” areas. But relocating still presents people with difficult choices and often splits communities. Some would prefer to take their chances and stay, others to move. Still other individuals or household might be considering their migration options without their community, and looking at visas and work opportunities in other countries.

In an interview for Oxfam New Zealand, community organizer Ursula Rakova explains the dilemma. Her community, on the Carteret Islands of Papua New Guinea, is broadly supportive of relocation, as most feel they have little choice. But, she concludes, there will still be consequences: “It makes me really angry because this is an island that belongs to us … Having to move away basically breaks us. It feels that we are divided people.”

The story is rather different in China. People face similar dilemmas and express similar feelings, but China’s relocations look more like forced relocation and less like the consultative model pioneered in the Pacific. In response to drought and other natural disasters, thousands of families and individuals have moved of their own accord to find alternative work. In response to this movement, the Chinese authorities planned several large-scale relocation projects.

Chinese authorities have relocated thousands of people to new, purpose-built towns hundreds of miles away. Some reports from the Ningxia region point to numerous problems with the new towns, and reprisals for people who refused to move.

China’s approaches raises questions. If people are migrating independently to find work elsewhere, why not simply facilitate this? Why invest in a planned relocation that people don’t want, when resources could be invested in helping people migrate independently to places they would prefer to go to?

Of course there are numerous political and economic reasons why the Chinese authorities have not opted for this. But it highlights a vital issue: people are already migrating due to climate change impacts. The vast majority of these people are doing this using their own resources and making their own plans. To the extent that they can, they are making their own decisions about where and when they move.

When these patterns of migration in response to climate change exist, there is a strong case for supporting them rather than trying to halt them with poorly planned relocation projects. This is an idea that is being taken seriously by some governments in Southeast Asia. Both Vietnam and Papua New Guinea are part of a new project looking at facilitating this kind of “migration as adaptation” to climate change. Along with the International Organization for Migration, these countries have started exploring what facilitating this kind of climate adaptation might mean. 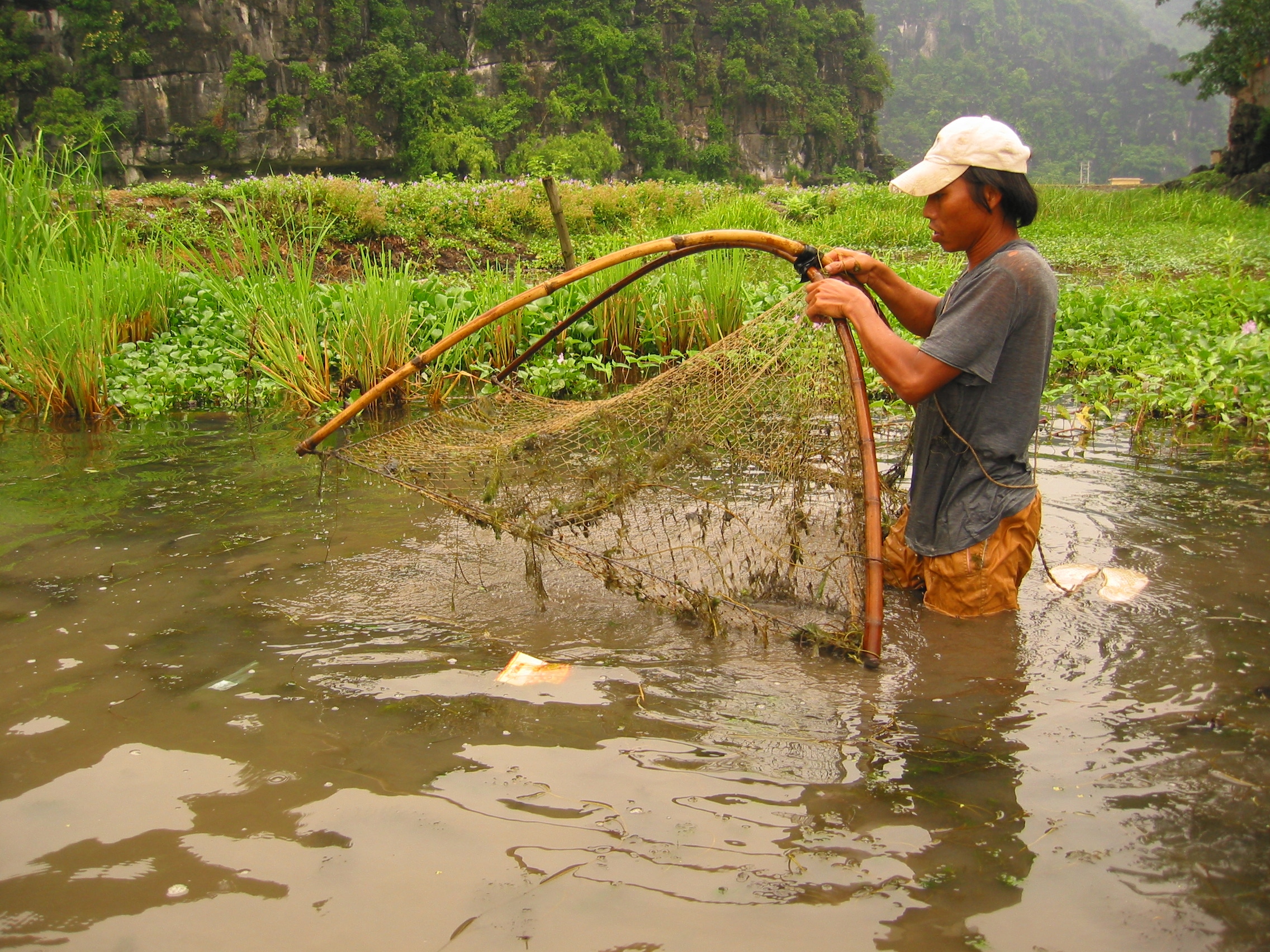 A fisherman collecting a catch in Vietnam

This kind of human movement falls somewhere between the ad hoc, independent migration in response to climate change and state-planned relocation projects. Of course migration always comes with risks — no matter how organized it is. However this combination of individual agency and decision-making, combined with state-level support, holds great promise when it comes to coping with climate change.

Alex manages the Climate Change and Migration Coalition – an alliance that exists to challenge the lack of long-term strategies to support and protect people at risk of displacement linked to environmental change. Before joining Climate Outreach, he worked at the Centre for Alternative Technology. He has also worked for the Public Interest Research Centre on their Values and Frames project. He co-founded Cheat Neutral, a spoof offsetting company, and UN Fair Play, an organisation that works with small island states at international climate change negotiations.