At the heart of the Climate Visuals approach is research: we spoke with and surveyed over 3000 people in three countries (the UK, Germany & the US) and established a set of seven principles for more effective visual communication on climate change.

We’ve been using these seven principles as the basis for all our outreach and engagement – whether that’s selecting images for our growing photo library, providing training for campaigners like Tearfund and 350.org, or developing partnerships with leading players in the world of photography like the World Press Photo Foundation.

But we know that research is never ‘finished’ – there are always more refined questions to ask, more nuanced answers to find, and other areas to look into. So we were pleased to lend our support to some new research conducted in France that follows directly on from Climate Visuals.

The study was a collaboration between a group of partners including the climate activists Place 2 Be and the French sociologist Mickael Dupré, and a key focus was looking at differences between several ‘segments’ of the French population. They surveyed 1500 people and divided them into three distinct groups.

The first group, labelled ‘The indifferent’, were comprised of people who were not involved in an active way in any sustainable actions and were not interested in climate change. This group had a preference for images showing sustainable transport and mobility. 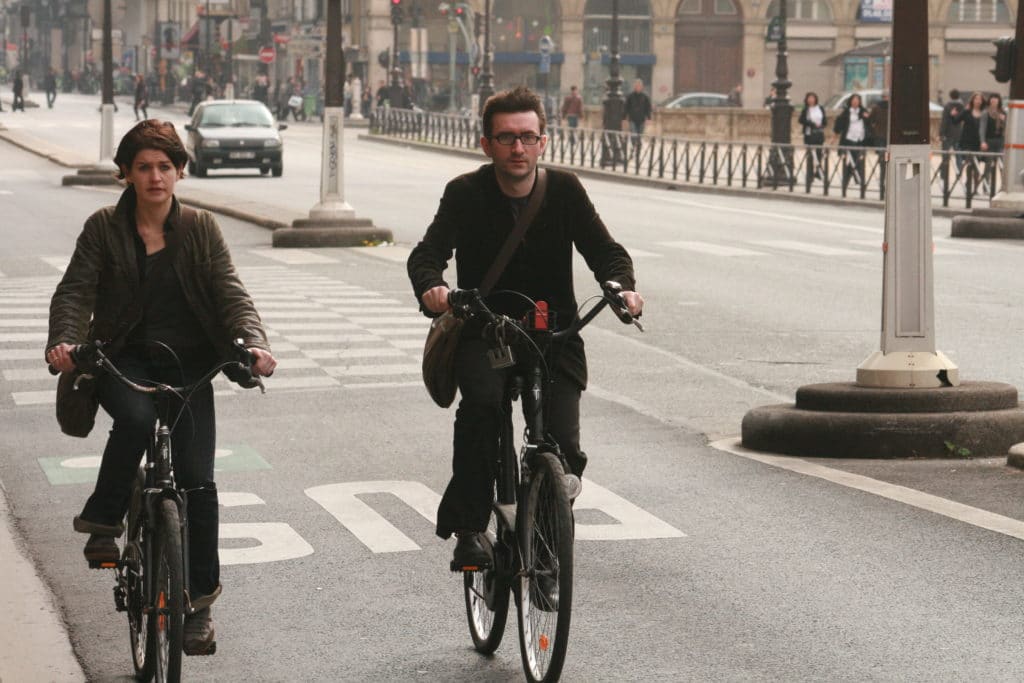 The second group (‘The consumption actors’) were comprised of people who did take sustainable actions in their own lives, mostly through their purchasing decisions – this group tended to focus on images of consumption patterns. 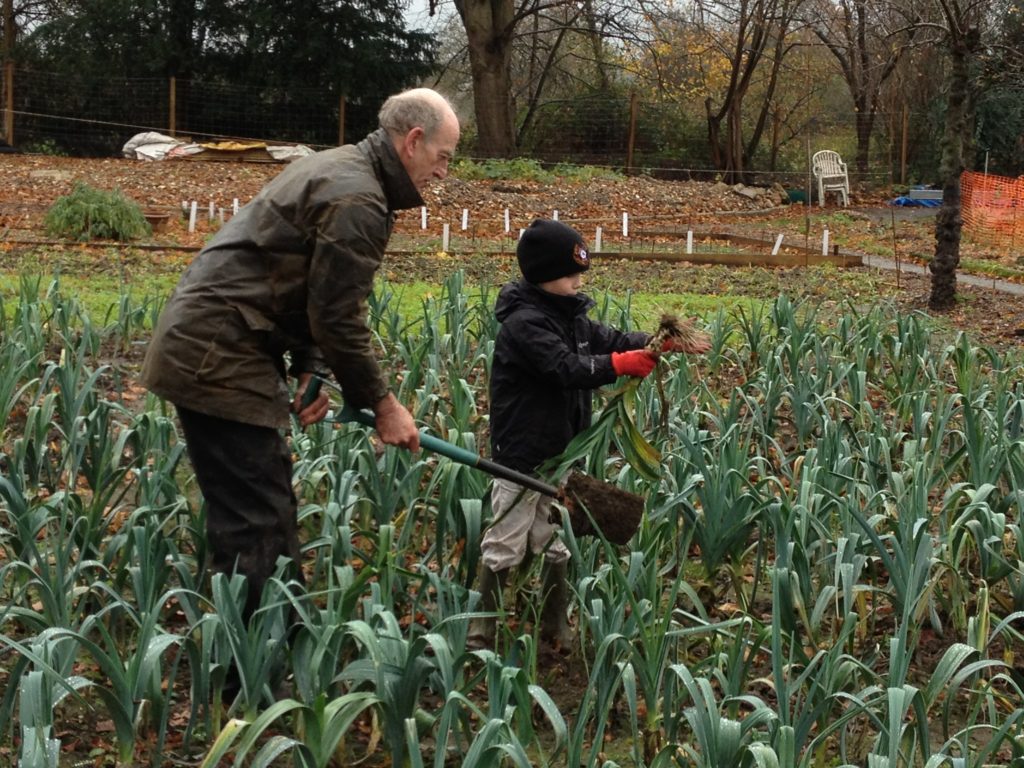 The photo is of two unrelated Grace & Flavour members cropping leaks, one aged seven, another retired. From a mothers’ perspective watching a child learn about vegetables in the context of a community garden is just lovely.

A final group (‘The ambassadors’) also took actions to reduce their own carbon impact, but raised awareness about it too, as campaigners and activists. The study found that this group preferred images of energy use and demand. 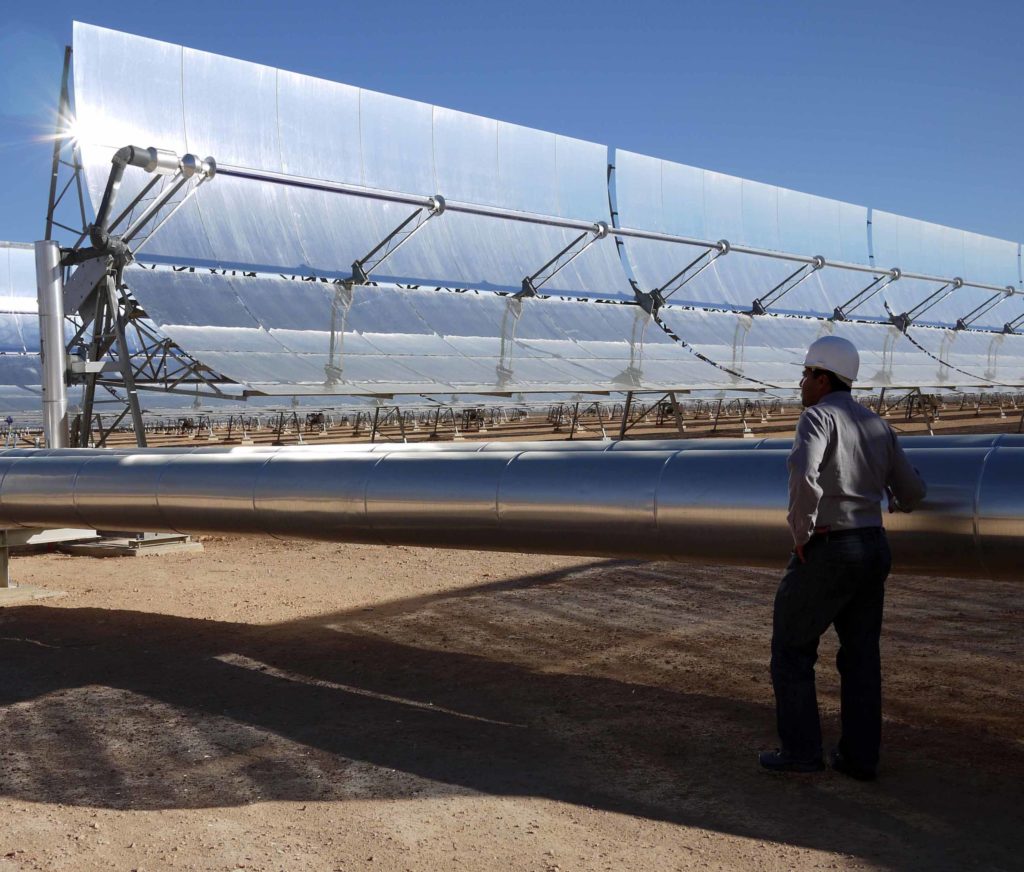 Each group had a different way of reacting to the images they viewed. The ‘indifferent’ group responded better to positive, encouraging emotions in images, and tended to shy away from anger, sadness or fear in response to the photographs they saw.

In contrast, the other two groups were more receptive to negative emotions in images, and did not turn away from shocking or disturbing images of climate impacts. But the most engaged group – the ambassadors – responded better to all types of images.

Some of these themes echo key findings from the Climate Visuals research, suggesting that the seven principles we identified are likely to apply in other nations beyond the three where we conducted our original research. For example, we found that people who were more concerned about climate change (and on the left of the political spectrum) engaged better with the majority of the images shown in the Climate Visuals research.

But interestingly, there were a few that people on the political right preferred (for example a man installing loft insulation), which illustrates the importance of understanding the audience for any image-based campaign (the 7th Climate Visuals  principle). Something about the practical, common-sense and unpretentious action of ‘getting on with’ installing loft insulation resonated with a centre-right political perspective. 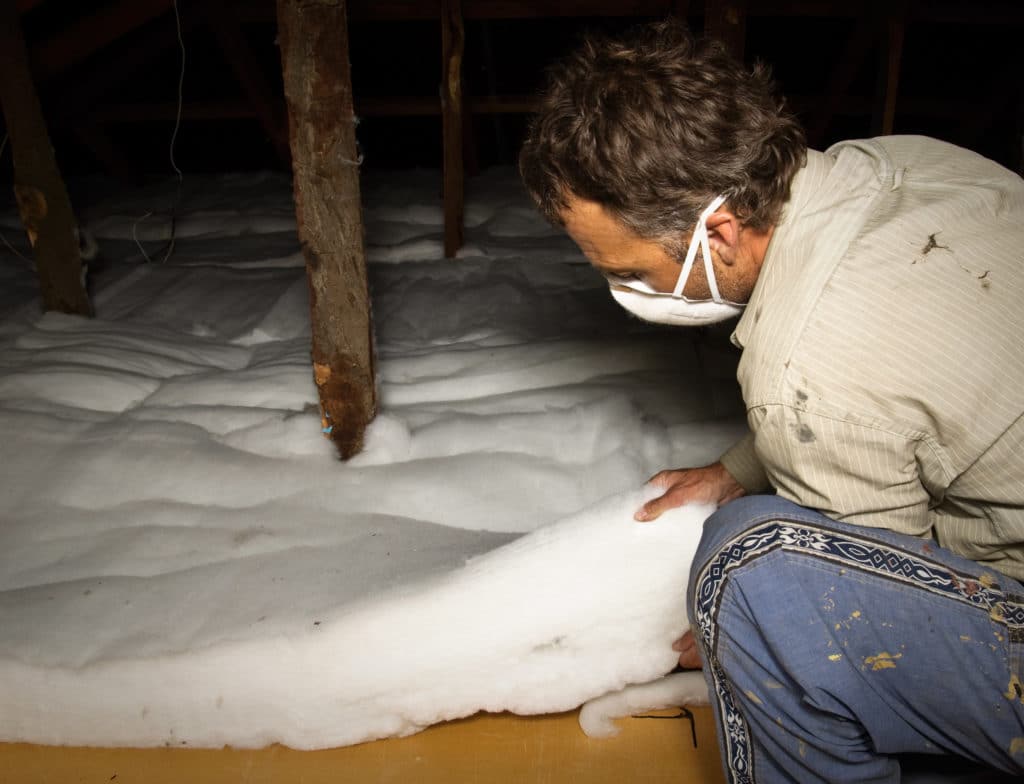 Kiwis deserve healthy and warm homes. With the Government supplying over $300,000,000 over the next four years there has never been a better time to retrofit insulation into your home.

We look forward to seeing more research emerge that uses the Climate Visuals framework to shape and inform its approach – the more nations where there is an evidence-base on using images for public engagement, the more effective visual communication on climate change will be.