In a recent interview, Donald Trump was asked what he thought about climate change. He spoke about the rhetoric (the words “climate change” or “global warming”), ice caps, and the climate heating and cooling.

The accuracy of what was said has been debunked elsewhere – but here I want to focus on the imagery conjured from the words that Trump used.

What comes to mind are pictures of melting ice caps and global temperature charts, images that have been used before a thousand times and that don’t broaden the issue of climate change beyond the cliché. In contrast, after doubting climate change, Trump immediately said “I believe in clean air, I believe in crystal clear water”. These words bring about mental images of cleanliness and pristine environments, and crucially, they separate something that we can all agree is good (clean air, clean water) from the issue of climate change.

It’s doubtful that this move was intentioned, but even so, it is another instance where climate change is presented as an isolated and distant issue, one that is about politics, science, and faraway places.

More troubling are research findings that members of the public often see climate change in the same way. When asked what images come to mind when they see the words ‘climate change’, the most common responses are of melting ice, rising temperatures and sea levels (Leiserowitz, 2005; Leviston et al. 2016) – few mention human stories of loss or of people doing something in response to climate change.

Even as a fledgling researcher, I have asked over a thousand people – young and old and from different countries – what they think, and how they feel about climate change. Some are concerned – but many more are not. The images that we associate with climate change are important because that’s part of what we draw upon when we think: What does this mean for me? Why should I care?

To change this, it is vital to answer four questions:

Climate Outreach’s Research Director Adam Corner and I, along with our collaborators in the U.S., have just published an article that addresses these questions. We compare how images are being used with what the research suggests works to motivate the public, and identify gaps in the literature as well as in practice.

One key example is the mismatch between the way communicators visualise climate change at international negotiations, and what seems to work for their audiences. Government delegations and NGOs have thought that photos of political actors, protests, activists and humorous ‘stunts’ were most effective (Wozniak et al., 2016), yet the research could not be more opposed.

Politicians and protesters are seen as alienating, and receive the least positive reactions (Chapman et al., 2016; Leviston et al., 2014; Metag et al., 2016), and while some NGOs go to great lengths to create staged protests and stunts – and these attract a lot of media attention (Wozniak et al., 2016) –  people prefer candid, credible photos (Chapman et al., 2016). The fact that such a disconnect exists is problematic, especially because these groups dominate media coverage of UN climate meetings, which are key events in the climate calendar. 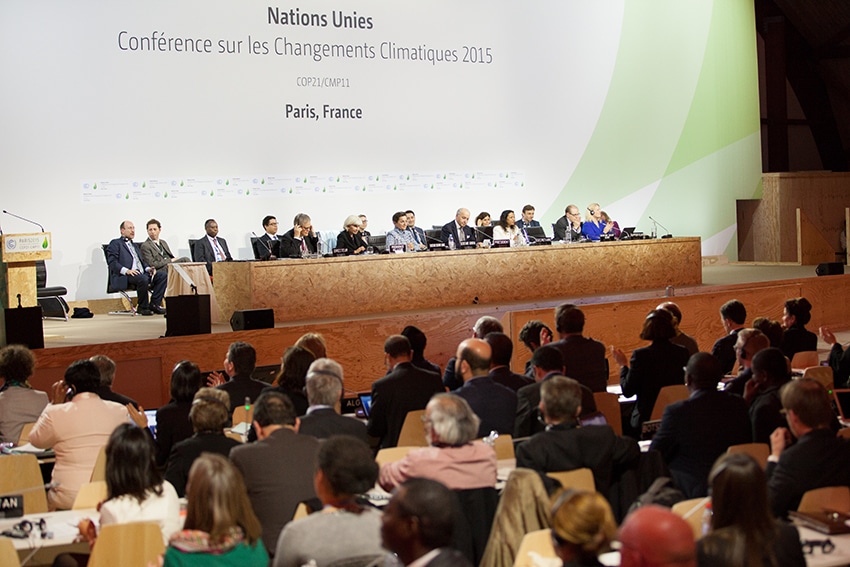 In this paper, we have comprehensively reviewed the academic literature on the images used to represent climate change – but with a focus on digital media. In an increasingly digital world, we are exposed to countless images every day. While climate change imagery is currently very limited, there is a thriving new media landscape that has the potential to drastically change the way climate change is visualised.

In our paper, we depict climate imagery in the digital media landscape: the way news agencies, NGOs, governments and individuals are beginning to alter the issue in the public imagination, and the growing body of work that is paving the way towards more effective visual communication of climate change. 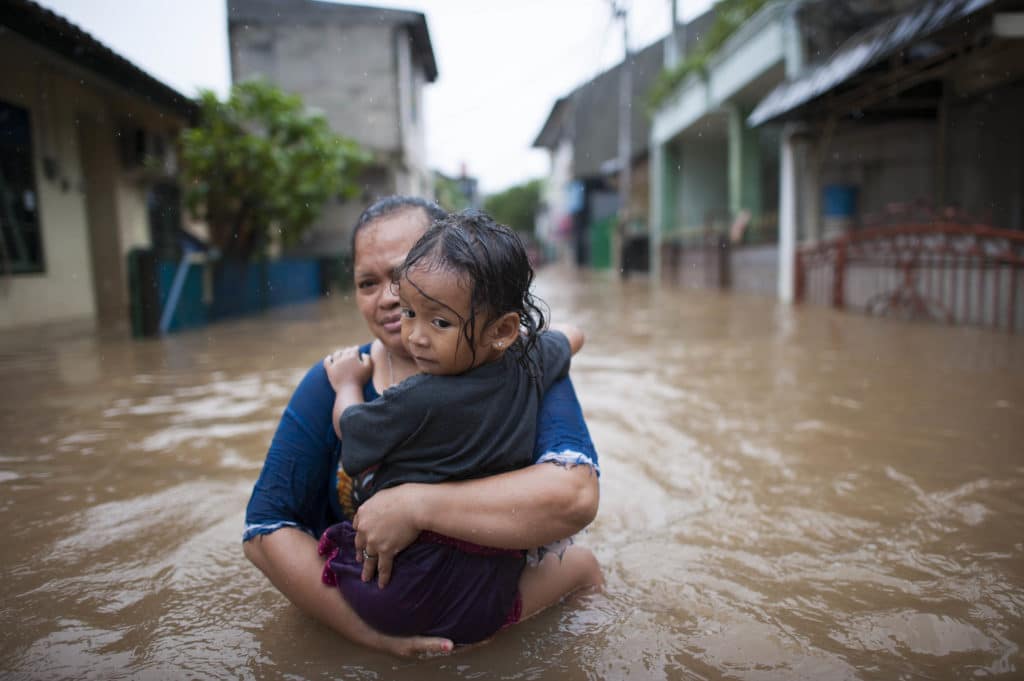 We discuss how digital news sites such as Vice, as well as social media and online versions of magazines such as National Geographic are using images of climate change in different ways – ways that can begin to expand the visual vocabulary for the issue.

Also explored is the way institutions are making use of Instagram and online visual libraries. Climate Visuals, one such library based on a wider body of theoretical work in climate communication, is included in the paper as a useful framework for practitioners.

The ever image-focused digital landscape signals that visuals of climate change have a crucial role in public engagement, both now and in future. We summarise what can be done on the part of communicators and practitioners, as well as researchers. We argue for the necessity and utility of evidence-based research on climate communication, particularly in the area of climate imagery.

Human beings and our reactions are complex, and so too is the task of conveying the richness and multiplicities of climate change and its solutions.

Susie is a Senior Research Consultant at Climate Outreach, and is responsible for the design, execution and delivery of quantitative and qualitative social science research on a range of projects. She has a background in environmental and social psychology, and comes to Climate Outreach after completing a postdoctoral fellowship at the University of Groningen, in the Netherlands, and her PhD at the University of Western Australia.

Growing up in Australia, Susie was figuring out what to do with her life in the confusing context of the country’s acute vulnerability to climate change (extreme heat, bushfires, and drought) and politically polarised landscape of climate delay and denial.  For this reason, Susie is interested in the factors that lead people to feel close to climate change, particularly the role of emotions, identity and social connections. Her work spans climate change communications, imagery, pro-environmental behaviours, neuroscience, and behavioural economics. Aside from English, Susie also speaks Mandarin, and is attempting to learn Dutch. She is based in the Netherlands, where she enjoys making art, climbing rocks, and growing food in her backyard.