Communicating climate risks in the aftermath of the Paris attacks: a delicate question of psychological distance

This is a guest post by Tim Isaksson, currently on a Research Internship at Climate Outreach from Lund University, Sweden. In this post he brings a personal perspective on communicating climate risks in the aftermath of the Paris attacks, drawing on some of the main points from a new Climate Outreach guide that he lead-authored on ‘Managing Psychological Distance’.

Our ‘stone-age brains’ are not evolved to deal with long-term, abstract threats such as climate change. Hopefully the climate negotiations meta-brain currently assembled in Paris will help our species to eventually traverse this problem, before unmitigated impacts from climate change drive home the message for us. Many fear that the November 13th terrorist attacks will make us less likely to succeed in this, while others connect the issues and believe that the countries of the world will finally start taking the threat posed by climate change seriously.

The purpose of this blog is not to try and draw a simplistic comparison with the terrible events that unfolded in Paris, but instead to ask if there is anything we can learn from the very different reactions that we collectively have to the long term and cumulative risks of climate change, and the vivid, visceral risks of terror attacks. Specifically, this includes exploring an ill-conceived remark from a leading Swedish politician on the eve of the attacks.

One possible outcome of the Paris attacks it that they act to keep climate change distant from our minds, both by impeding the climate negotiations and by solidifying terrorism as a top policy concern. But not necessarily. One of the clearest threads of climate-related commentary to the attacks has been to raise the by now familiar connection between climate change and terrorism. It is correct (although highly simplified) that prolonged droughts in Syria – the likelihood for which has been amplified by climatic changes already taking place – was one factor in everything that has happened since the start of the Syrian civil war.

Whatever the net effect of the attacks will be in the long run, there are two basic mechanisms at work. The first is that messages of future impacts from climate change – both direct and indirect – often make people feel overwhelmed. As a result, defense mechanisms are triggered that enable a person to ‘zone out’, shielding one’s thoughts from the threat. The second mechanism is that of substitution: one concern replaces another in the so-called ‘finite pool of worry’ we all have. If our pools are flooded by the black water of sheer terror, there is little room left for the grayish water of complex and creeping changes.

One inescapable conclusion is that there clearly is a heightened probability that crucial public engagement with climate change will be further delayed. The many public demonstrations understandably cancelled in Paris are case in point. In these trying times, then, communicators and campaigners must still somehow communicate the risks of climate change, even if there may appear to be more immediate concerns. 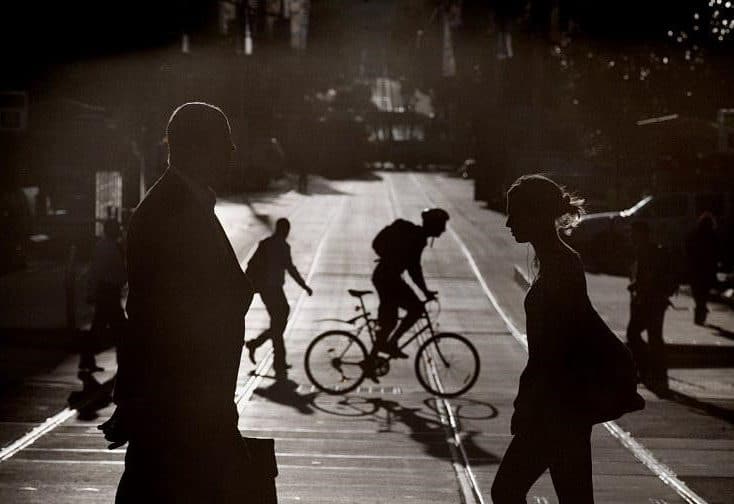 People want to get back to normal, but also to something better. Our new guide outlines several reasons as to why it is important to couple attempts to reduce the psychological distance of climate change with positive imagery, stories and visions.

Over the immediate weeks following the Paris attacks, well-meaning climate advocates unfortunately produced countless examples of how not to respond from the perspective of psychological distance (along with several good examples, such as the framing of the climate talks as a peace conference). One of the largest mismanagements was the Nov 13 late-night tweet by Åsa Romson, Deputy Prime Minister of Sweden. Mere hours after the bombings and shootings, she wrote: “The very serious event in Paris right now may make the high-level climate meeting in December, in which more than 100 heads of state have planned to participate, more difficult”.

This sentiment may be correct but under the circumstances, it was insensitive and untimely. It goes against much of what recent research has found to be important in attempts to manage the psychological distance of climate change. This research provides Romson with three relevant evidence-based points of advice regarding what she could have done instead (but at a later point, of course):

These points and many more are explicated upon in our new climate communication guide on psychological distance. As was confirmed in our recent research on local flooding impacts in the UK context, the guide also lays out the case for why climate communication addressed to victims or their relatives must be carried out in a highly sensitive manner, as well as why there is a need to strike the right balance between local and global perspectives so as to accommodate people’s differing ideologies and values. Romson, who leads the center-left Green Party, failed on both these counts as well – her tweet immediately garnered a cold shower of denunciations from all across the political spectrum, including being reprimanded by Social Democrat Prime Minister Stefan Löfvén. 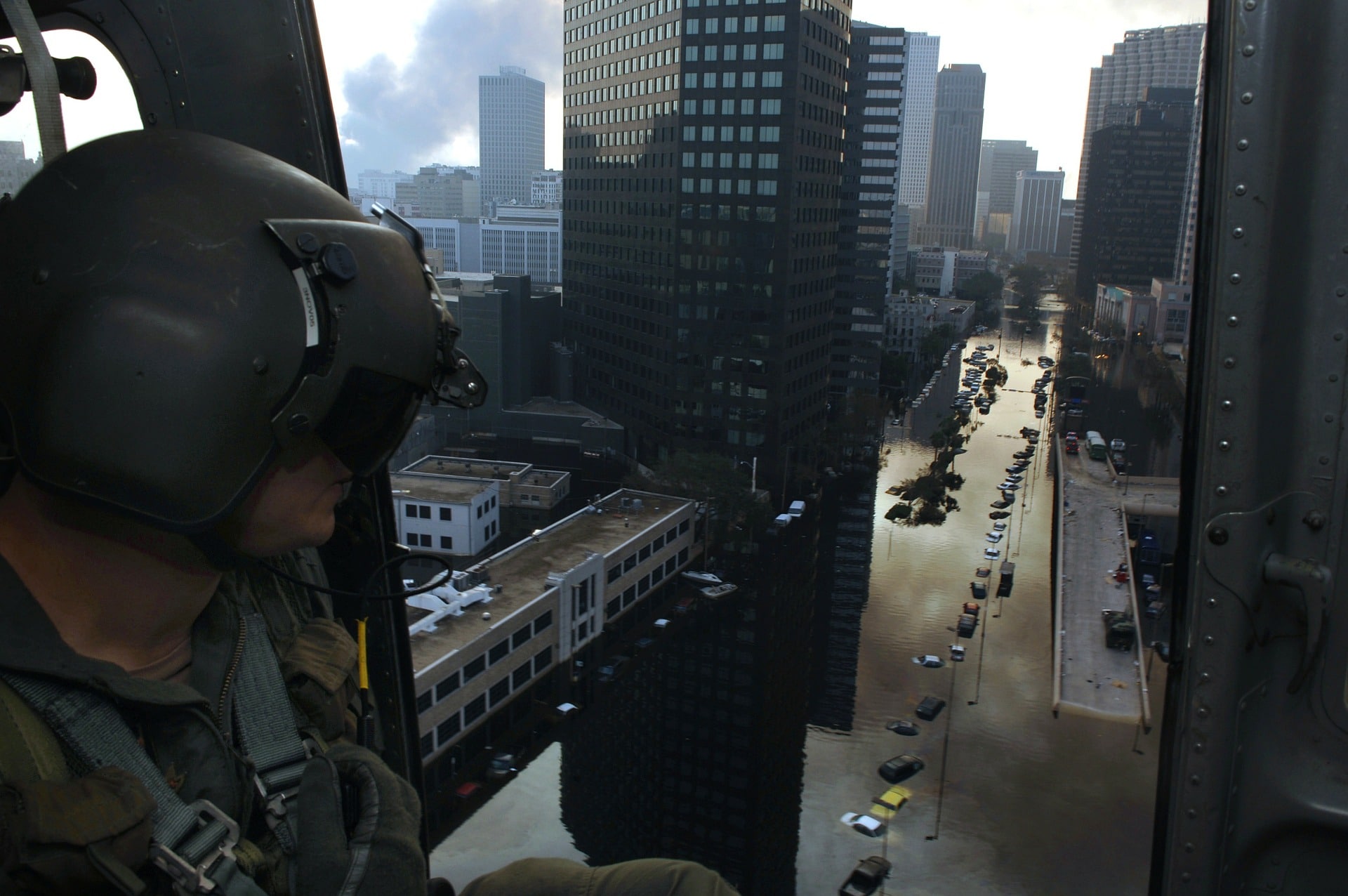 Forthcoming research on visual climate change communication found that local climate impacts must not be presented in ways that make them seem trivial. At the same time, an image like this may be too much to bear for many people, who as a result will shut out the climate change message as a defense mechanism.

In order to counter the counter-productive actions of Daesh and to stop playing into the hands of those who in general want international cooperation to cease, climate communicators – among them policy figures – should make use of the cutting-edge research insights presented in the guide. Because if they are to manage the psychological distance of climate change successfully, there is a pressing need to move away from the simplistic understanding that it is always best to localise climate change, no matter who the audience is or when and how the message is presented.

The multi-dimensional reality of psychological distance is much more complex than that, meaning that we simply cannot afford to walk into the same pitfalls as Romson’s well-meaning but reckless tweet. We cannot alienate and distance people from an issue that needs to be inclusive and ever-present.